Why Do My Adventures Matter?

Because all adventures matter.​

I have been inspired by so many stories, knowledge and adventures, graciously shared by so many. I feel it is only right to share my experiences to inspire others, if possible.

Truthfully, sharing my stories has been challenging. From a young age, all the money I didn’t save for a new guitar or amp, I began squirreling away for travel and new experiences. In my early 20s, with little money to my name, I had seen and done more than many people older and much wealthier than me. Soon some began to question my stories. Many struggled to believe I could have done so much in such a short time. This questioning of my integrity took a toll, and I stopped sharing for a long time.

Fast forward 30 years later. Now our every move is tracked. We have cameras on our phones to capture every moment. As a result, people far younger than me are experiencing more of the world than I ever did or even have to date. While I may have missed proper documentation of my early years, such as a month-long trip to Europe at 16 years old armed with only a paper journal and a broken camera. I have since traveled to hundreds of locations and managed to capture tens of thousands of photos.

Sharing my adventures is not a way to say, “look at me.” In fact, you rarely see me, as I prefer landscapes, still lives, and bike photos to photos of myself. Instead, sharing my experiences is my way of giving back and inspiring others. I want readers to put themselves in my place and imagine where they’d like to go. Or take a moment and reflect on spots you have already been to. That is why I created the Adventure Hermit Push Button Map, so I can be inspired by you and plot out my next adventure.

I owe a particular debt to so many people. First, Ted Simon of Jupiter’s Travels fame. This book has sold over 300,000 copies. My copy inspired me to ride long distances and experience the vast amount of people and cultures in the world. I was thrilled years later when I became one of the first honorary US Jupiter’s Travelers and got to speak to the man himself.

Then came Neil Peart and his book Ghost Rider. After rocking my young world for so many years, his writing about motorcycle travel changed my life in many ways. One was bringing my father and me closer together, which I often write about. Secondly, his writing inspired me to sell many personal possessions to own my own BMW r1200 GS.

Then there was Obi-Won Kenobi himself, not Sir Alec Guinness, although he inspired me to live amongst the Jawa. But it was Ben Kenobi 2.0 as played by Ewan McGregor. He, along with lifelong friend and fellow rider Charley Boorman, unwittingly inspired a new generation of adventurer riders. They single-handedly got hundreds, if not thousands, of middle-aged wanna-be bike adventures to go out and invest in BMWs! I had already been adventure riding for a while, but their Long Way Up and Long Way Down series was often on-repeat when I was home. The soundtrack and the stories constantly reminded me that there was life beyond the cubicle!

Christa Newhauser and the entire team of RoadRunner magazine were also instrumental in my desire to write and share my stories. My years writing for the magazine helped me through some dark days, including losing my father to a motorcycle accident.

Sadly an unexpected routine medical procedure left my wife in a life-or-death situation days before my first big fly-and-ride assignment for the magazine. It put them in an awful last-minute position. Sadly, I’ve not been called on again, but I keep the light on just in case. I am forever grateful for the opportunities RR gave me and, more importantly, that my wife, after many months, made a full recovery!

So please take a moment. Drop a push pin with your favorite adventure onto the Adventure Hermit map, and share your story. Look around the site. If you have been to some of the places I share, please share your experience. Hopefully, someday we will connect Somewhere Out There! 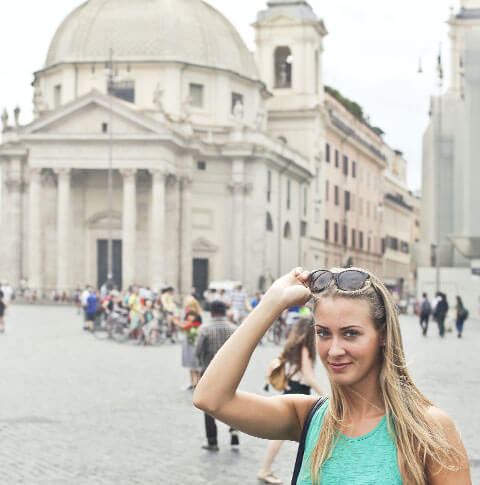 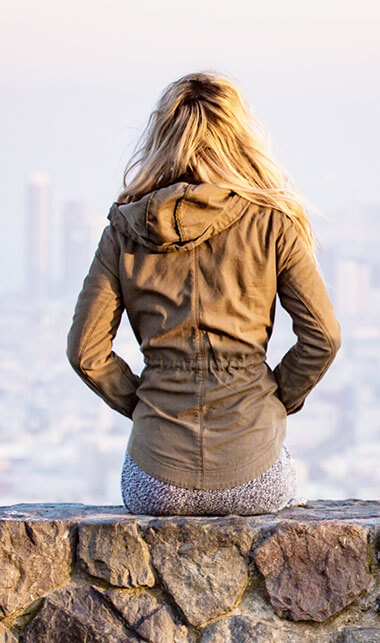 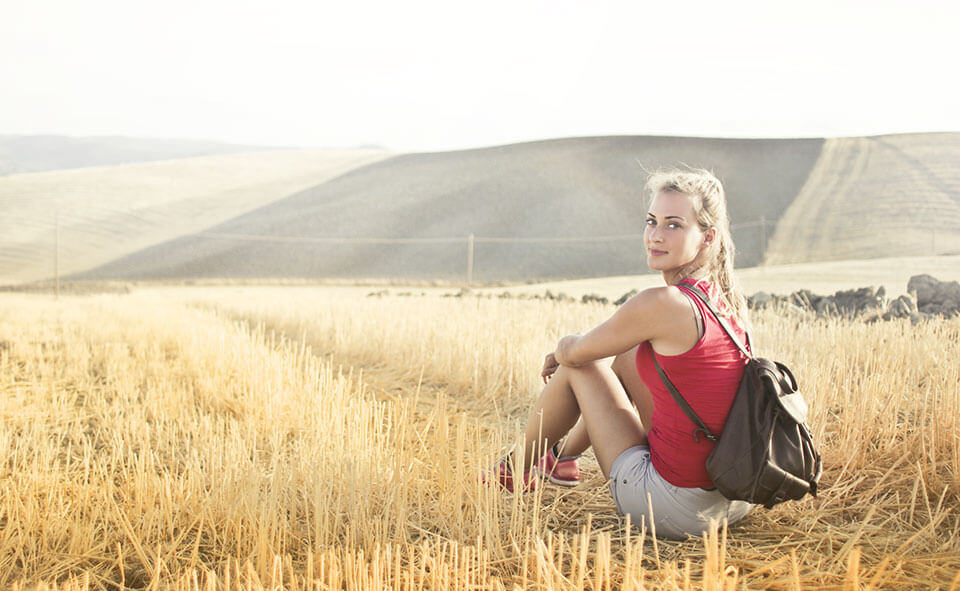 Want to work with me?