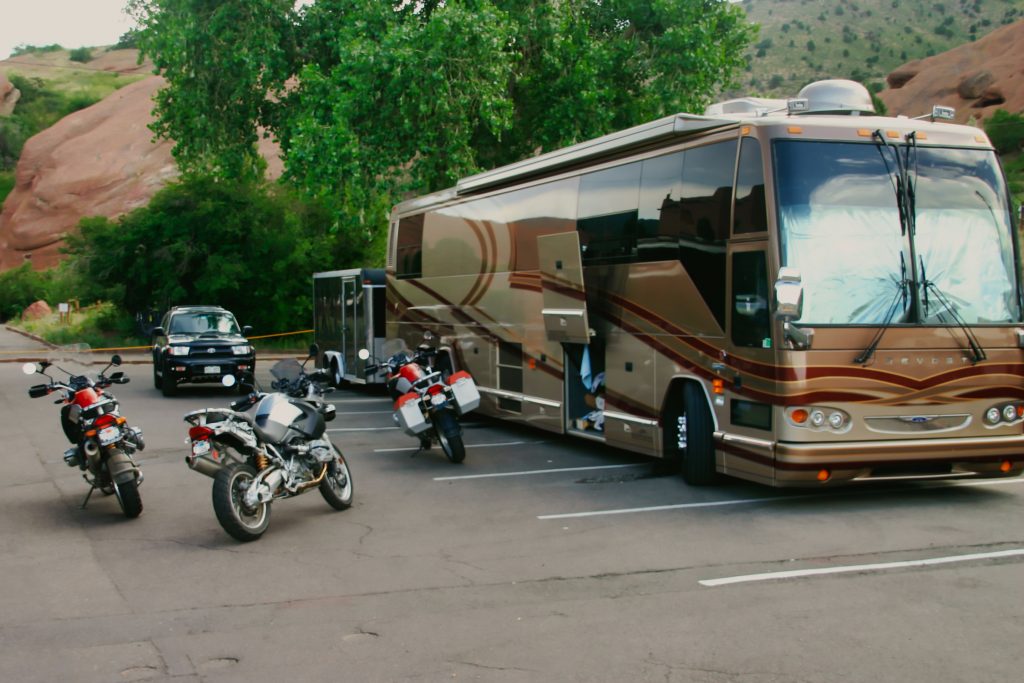 The Neil Peart Ride Project has been near and dear to my heart for nearly 20 years. Neil Peart first released his tragic but inspirational book, Ghost Rider, Travels on the Healing Road, in June 2002.

The book introduced me and many others to a different side of “The Professor.” Those casually familiar with his work likely recognize him as the virtuoso drummer from the band RUSH. However, fans of the band also knew him as the lyricist for the band.

For me, it was his work as an author that helped me fall back in love with the band. In addition, his writing was responsible for enhancing the healing process between my father and me.

A few years earlier, we had begun riding motorcycles together and discussing our relationship and thoughts on life. But it was when we both read Ghost Rider that we began to unpack even more within ourselves and between us. I have read the book several times. Mainly focusing on the emotional content and transformative journey. But I always wanted to reread it and focus on the locations he references on his journey.

Part of me didn’t want to share the locations because Neil was very private. Sharing some of his favorite places, where people might seek him out, felt wrong. However, after he unexpectedly and too quickly passed, like my father, it felt a fitting tribute to offer up a way for fans to visit places that healed Neil. Perhaps walking a short distance in his footsteps would allow people to remember him in their own way.

Once I began, I was surprised by how many locations I had visited, primarily by coincidence. In those instances, I have chosen to add my own pictures and “two-too-ten-cent” commentary about the places and surrounding area. I will expand on the map and details about the locations over the coming months.

In addition to being able to view and contribute to the complete Neil Peart Map Registered members can access all additional premium information for FREE.

As a member, you can access Forums, Routes, Waypoints, Special Articles, and Much More! In the Neil Peart Maps, you can add locations, pictures, and commentary from any of Neil’s books or blog posts.

Neil loved to read and often spoke of sharing and receiving books with friends. That inspired me to add my library of favorite books to the site. You can check that out here.

As a reminder, any purchases made through links on this site help to keep it going and are much appreciated.